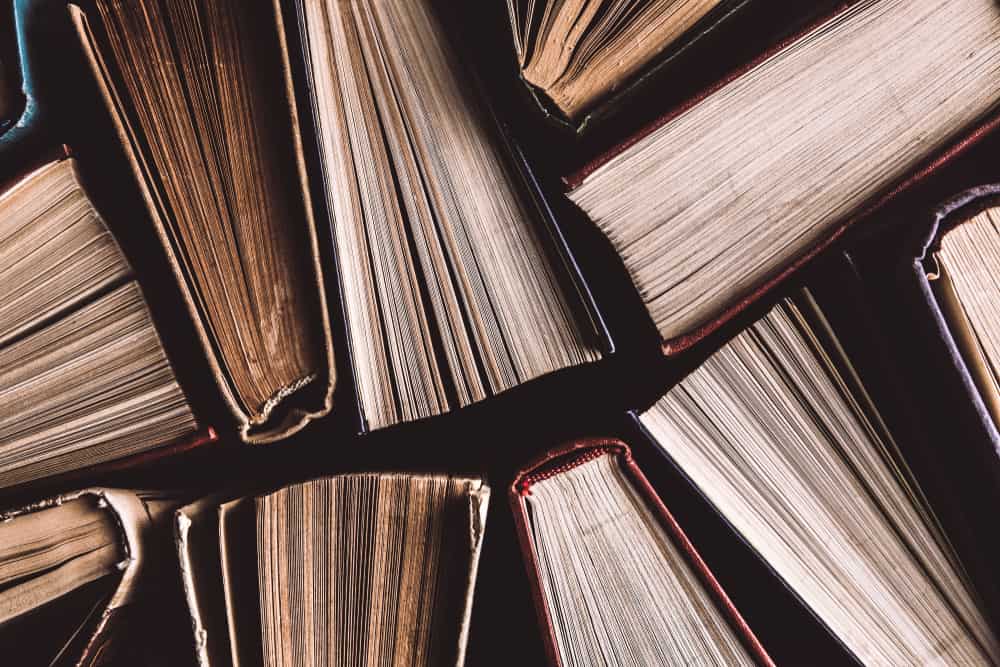 Most books are just pieces of paper bound together, but many antique collectors are paying a lot of money for what’s called “first edition” books. In this article, we’ll explain to you what it is, how to know if your book is such, and present the 10 most valuable first edition books ever sold.

What Is a First Edition Book?

When an author gets a publishing deal, the book is published in a small quantity, because the publisher doesn’t know whether it’s going to sell well. That’s what’s considered “first edition”.

Successful books have several or even dozens of printing runs through the years following their first publication. Some editions include edits or new covers, but first edition books are the most prized by collectors because of their scarcity.

How To Know If a Book Is a First Edition?

Identifying whether a book is a first edition copy is relatively easy, especially when it comes to newer books. It’s because most books contain an edition notice or copyright page at the start of the book.

On that page, several things can tell you about the edition of the book:

The most straightforward way you can know if a book is a first edition copy is if it has the edition identifier, which literally says what edition the book is. If the copyright page says anything along the lines of:

You’ve got yourself a first-edition book.

These books are so valued because they have a printed typo spelling “jay Gatsby” at the back of the cover, while the following editions fixed it to “Jay Gatsby”.

The first James Bond book was first published in 1953 and is frequently auctioned off for breathtaking amounts of money. Most recently, in 2020, Christie’s auctioned off one such book with an inscription by Ian Fleming himself sold for $119,700.

The book was not only the first edition but also inscribed by Tolkien himself. He was notorious for not inscribing his books, so it made this specific book that much more valuable. Tolkien inscribed the book with a poem and gifted it to one of his former students in 1937.

It was slightly damaged, but since 1975, it was only the second time that the first edition with original boards was put for sale, so it’s unknown how many similar copies have survived to this day.

First published in 1867, “Das Kapital” is one of the most influential and studied works in the social sciences. In 2016, one first edition copy was auctioned off for £218,500 (≈$296,000) at Bonhams Fine Books and Manuscripts auction in London.

While other such copies have also been auctioned for a lot of money in the past, this specific copy was signed by Karl Marx 4 days after its publication. He gifted it to his at-the-time friend Johann Georg Eccarius.

This book needs no introduction, and because of that, it should come as no surprise that first editions are some of the most valuable books ever sold. In 2021, Heritage Auctions hosted an auction with a starting bid of $75,000, but it was won with a bid of $471,000.

It wasn’t the first time when a first edition book of Harry Potter and the Philosopher’s Stone had sold for a mindboggling amount of money. Its selling prices in the past auctions ranged from $110,000 to $138,000.

In July 1827, 18-year-old Edgar Allan Poe asked another teen named Calvin F. S. Thomas to help him in printing his first book of poems. Thomas printed only labels and flyers, but Poe didn’t have any other option than to ask him to publish a 40-page book.

Thomas printed 50 copies of the book, and the books didn’t include Edgar Allan Poe’s name to hide his whereabouts from his foster father. Out of 50, only 12 are known to survive to this day, and 10 of them belong to museums and universities.

One of the 2 copies belonging to private individuals sold for $662,500 in the 2009 auction hosted by Christie’s.

First published in 1818, this novel became the iconic work of gothic horror. It tells the tragic story of Victor Frankenstein, a genius scientist who found the keys to the secret of life and created a living creature in his laboratory.

The first edition of Frankenstein was published anonymously and consisted of 500 copies, but one special copy was sold for $1.17 million in 2021 during one of the auctions hosted by Christie’s.

It had original boards, which were popular from the 1700s to 1830s. Publishers used to bind books in bland covers that were supposed to be changed with a custom cover by the person who bought the book.

As a result, first edition copies that still have original boards are extremely rare. It made this specific copy of Frankenstein sell for a record-setting price, becoming the most expensive printed book written by a woman that was ever sold.

2. “The Birds of America from Original Drawings” by John James Audubon – $8.8 Million

It’s unlike other books on this list because it isn’t a piece of literature. It’s a collection of 435 life-size prints of hundreds of bird species. That’s right, the birds are life-size, which explains why it’s a huge 39” by 26” book.

It was first published in 1827, and to date is the most expensive book to publish. Its author John Audubon crowdfunded $115,000 (which is over $2 million adjusted for inflation) to print less than 200 copies of his work.

Today commonly referred to as the First Folio, this book is arguably the most influential work of literature ever printed. It was first published in 1623 and consists of 36 plays by William Shakespeare.

The First Folio was first produced 7 years following his death, and half of the plays in the book were published for the first time ever. Scholars think that without this book, they would’ve been lost to time.

How many of these books were published is unknown, but it’s speculated that there were about 750 first edition copies, and only a little over 200 are known to exist today. Most of them are displayed at the museums, but several have been auctioned off.

For example in 2001, Microsoft co-founder Paul Allen won Christie’s auction in New York with a final bid of over $6.1 million. More recently, in 2006, Simon Finch Rare Books won the auction of another copy of the First Folio with a bid of $5.2 million.

These bids might seem outrageous but in 2020 a private educational institution Mills College in Oakland, California sold its copy for $9.98 million!

Where to Sell and Buy First Edition Books

If you’re looking to sell or buy first-edition books, we recommend these websites:

It’s one of the largest online marketplaces online, and it has a separate section for first edition book listings. If you want to buy a rare book, you can search for it by author, title, or even keyword.

You can also sell your first edition books on AbeBooks, but there are monthly fees starting at $25/month.

It likely has the biggest selection of first-edition books online. There are dozens of thousands of listings posted by sellers all around the world. eBay allows you to both, buy and sell rare books without ever leaving your home.